Wu Xing is a self-portrait photography collage series exploring the connection and the dynamic relationship between human beings and our mother planet. Learning how the pollution which, caused by our irresponsible behaviour, has affected the planet is a shocking process. As an artist, I decided to take actions in my own way. I believe we all are connected one way or another.

Wu Xing, in Chinese culture – also known as ‘five movements’ or ‘five elements’ – is the short form of “the five types of chi dominating at different times”. The system of Wu Xing was used for describing interactions and relationships between phenomena. These five phases are wood, fire, earth, metal, and water, which are ever-changing material forces in space and in time. 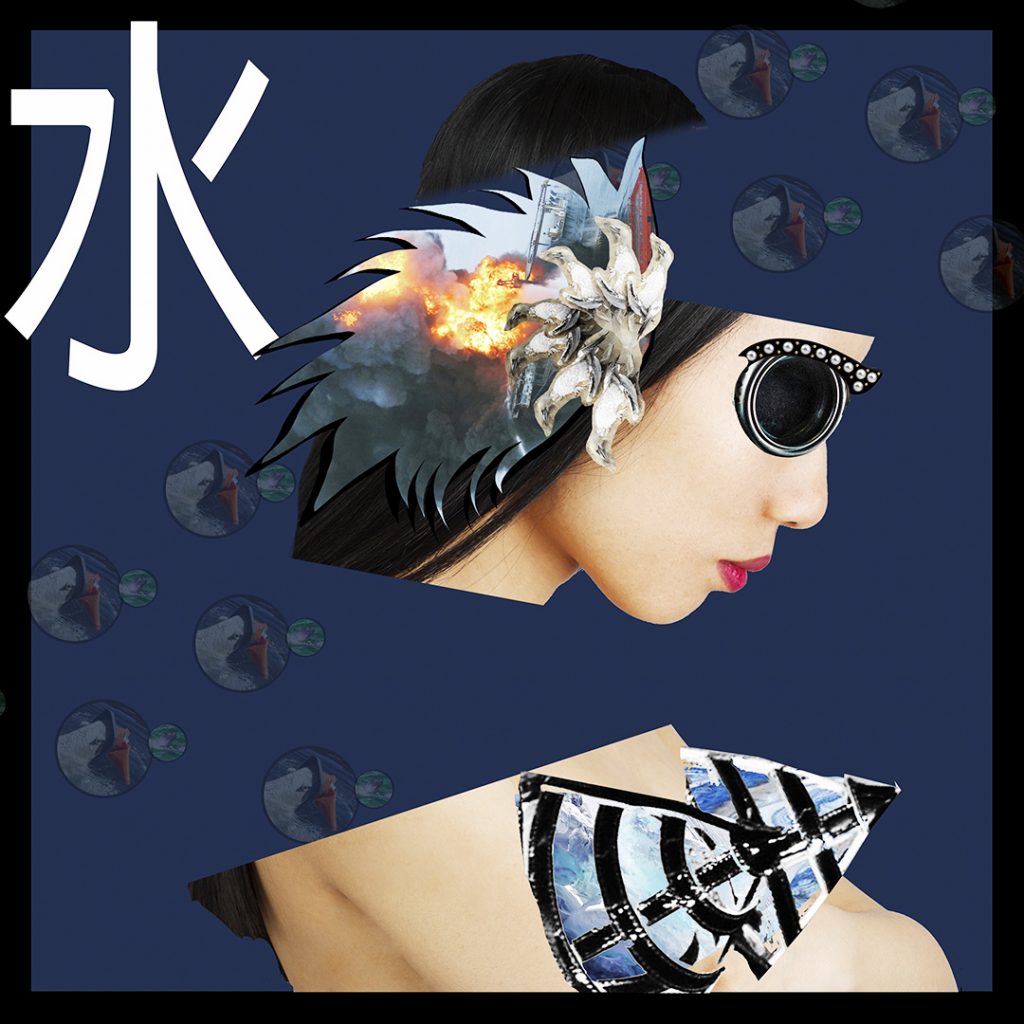 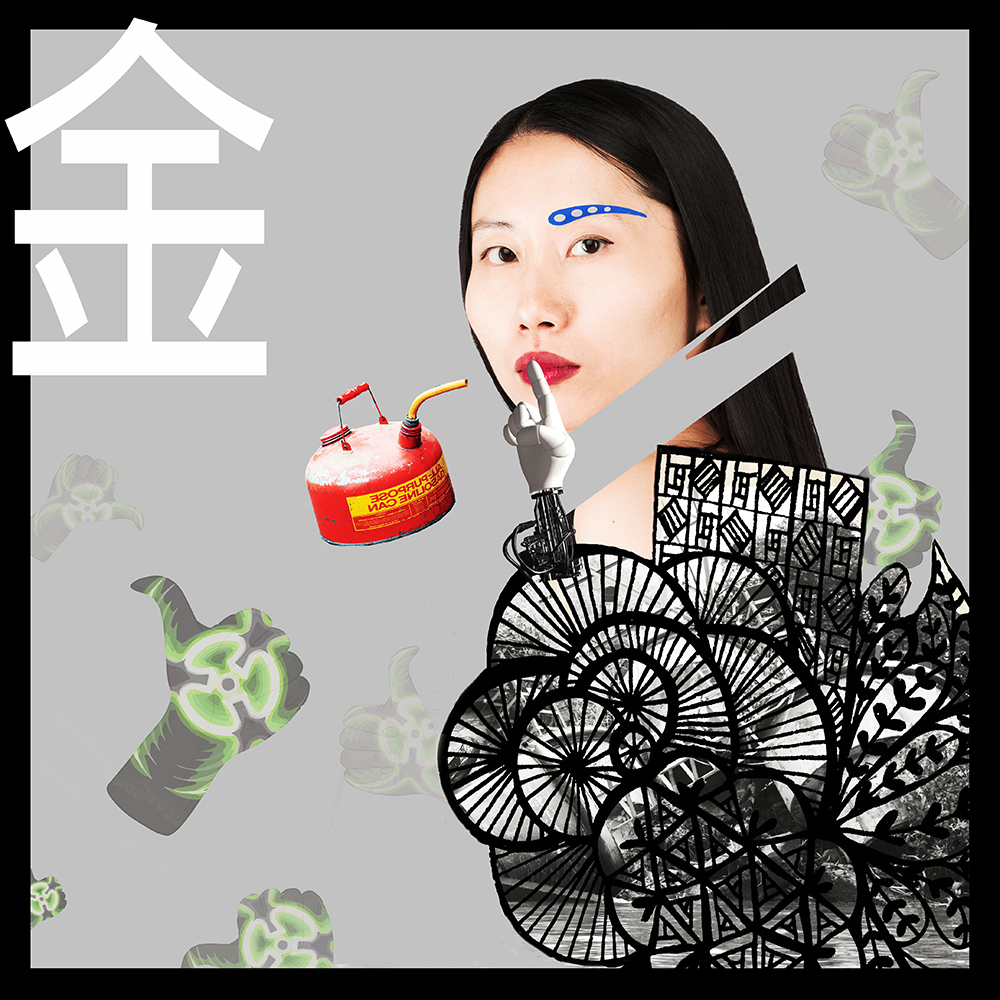 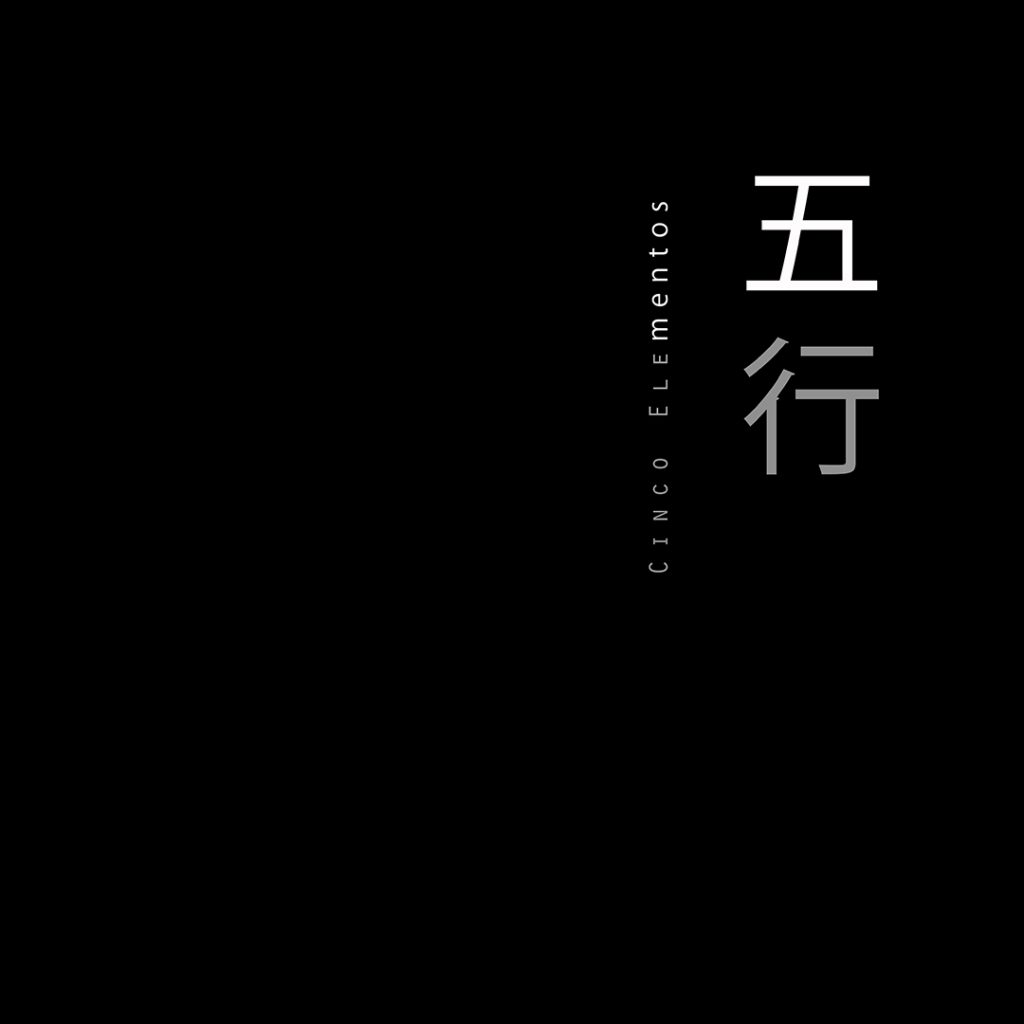 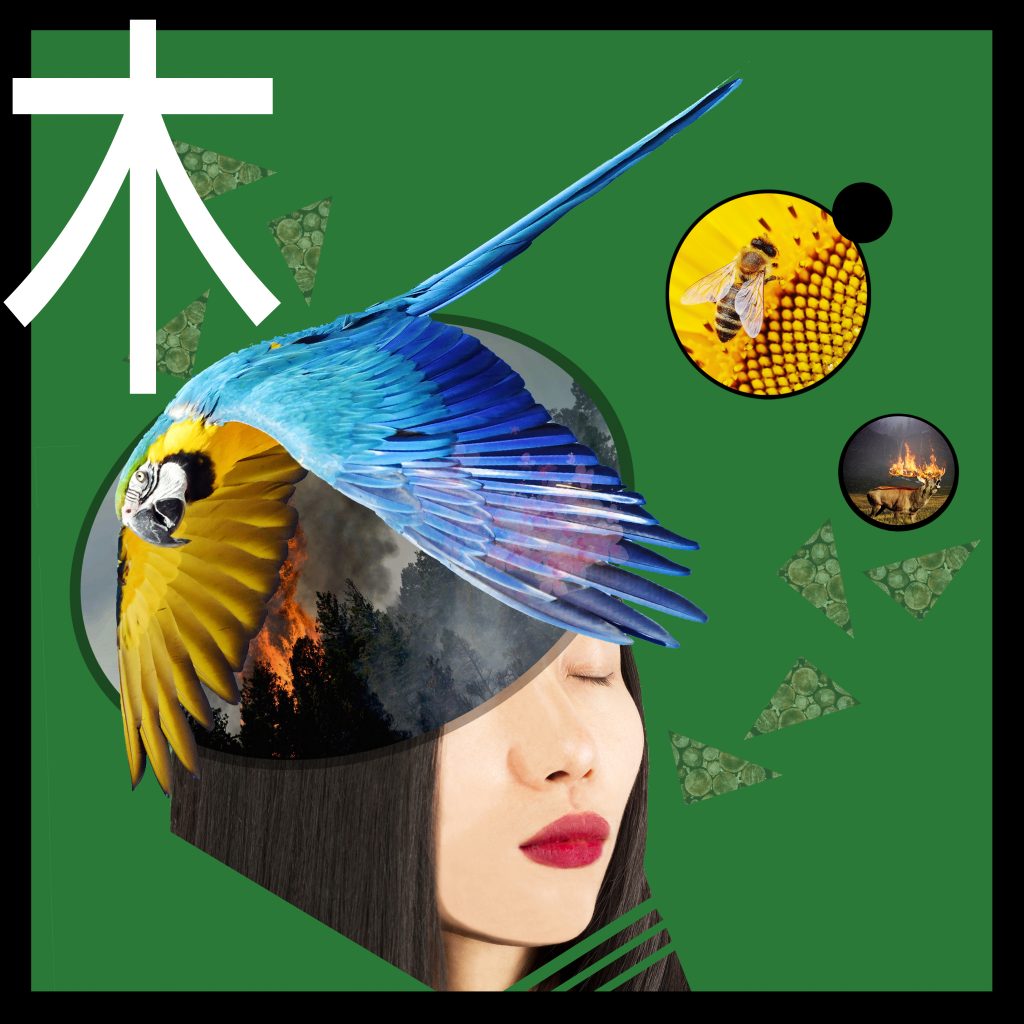 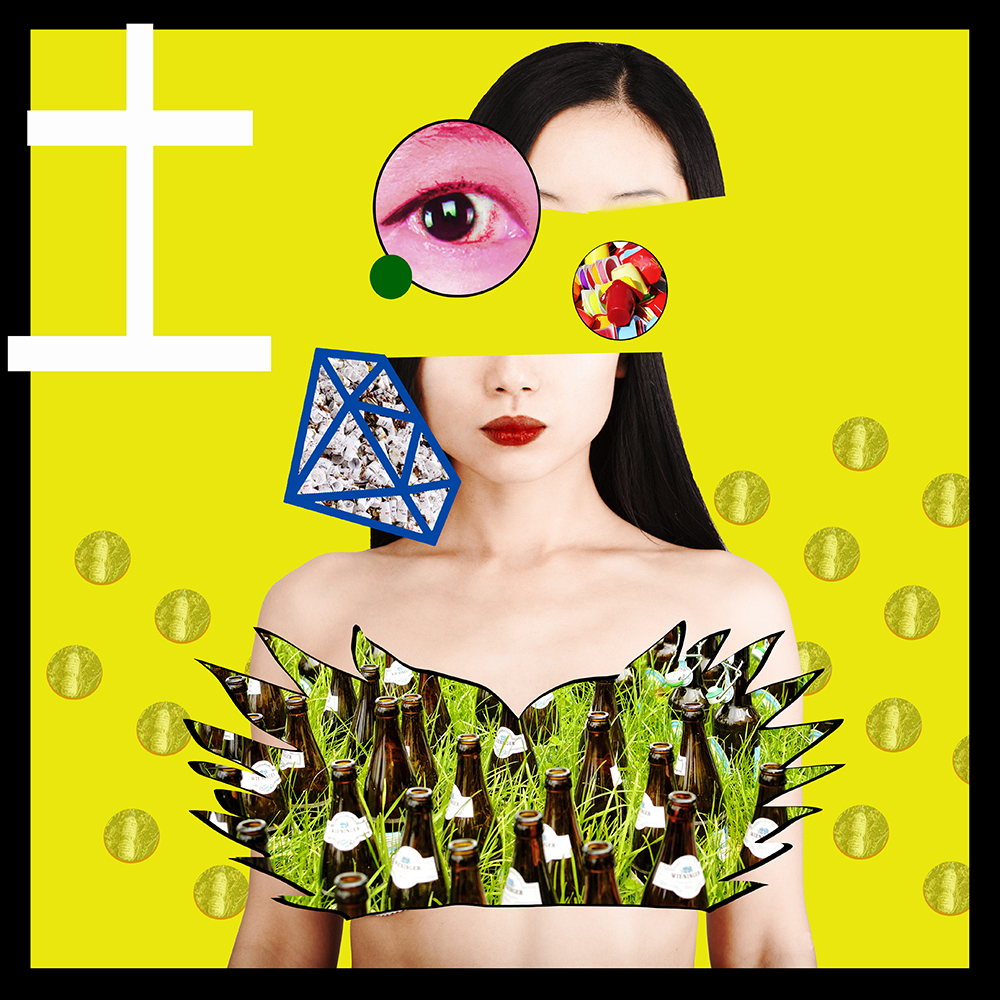 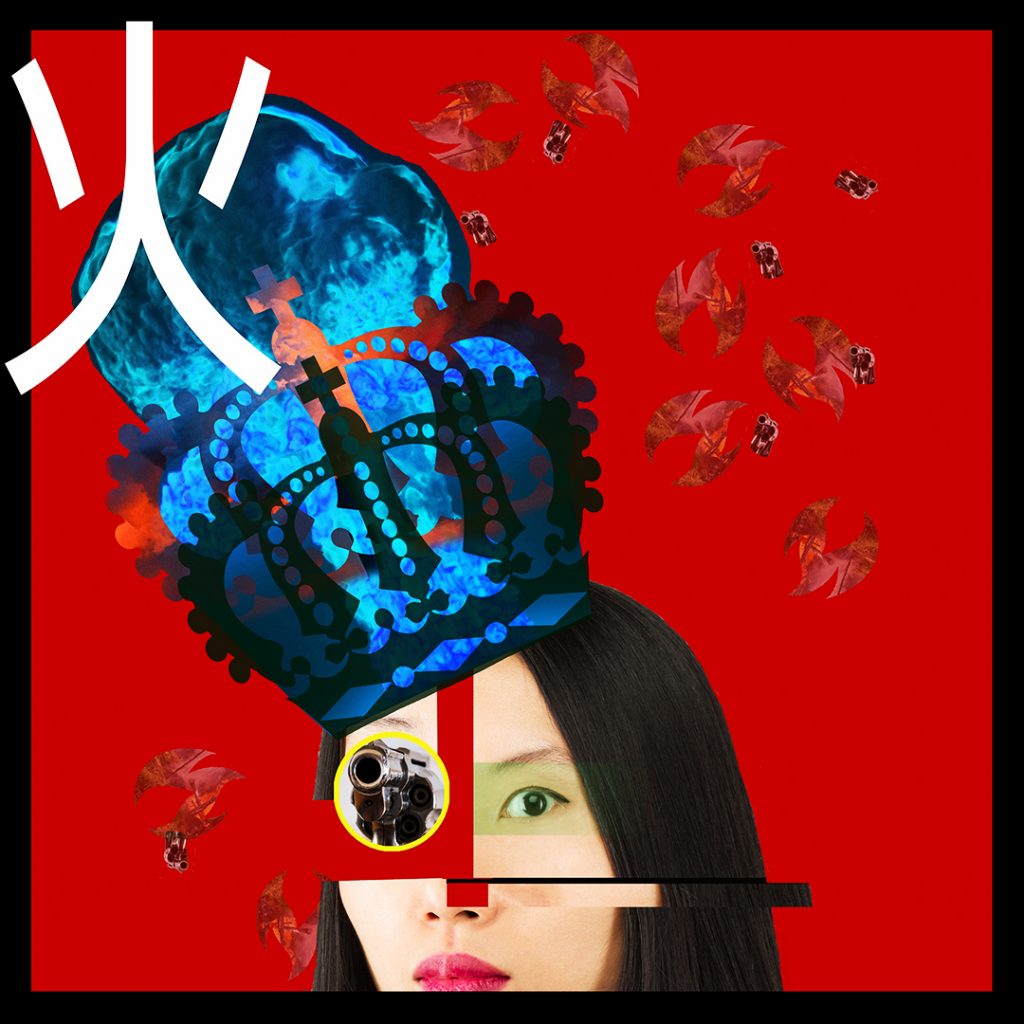 ALL ART BY FAN